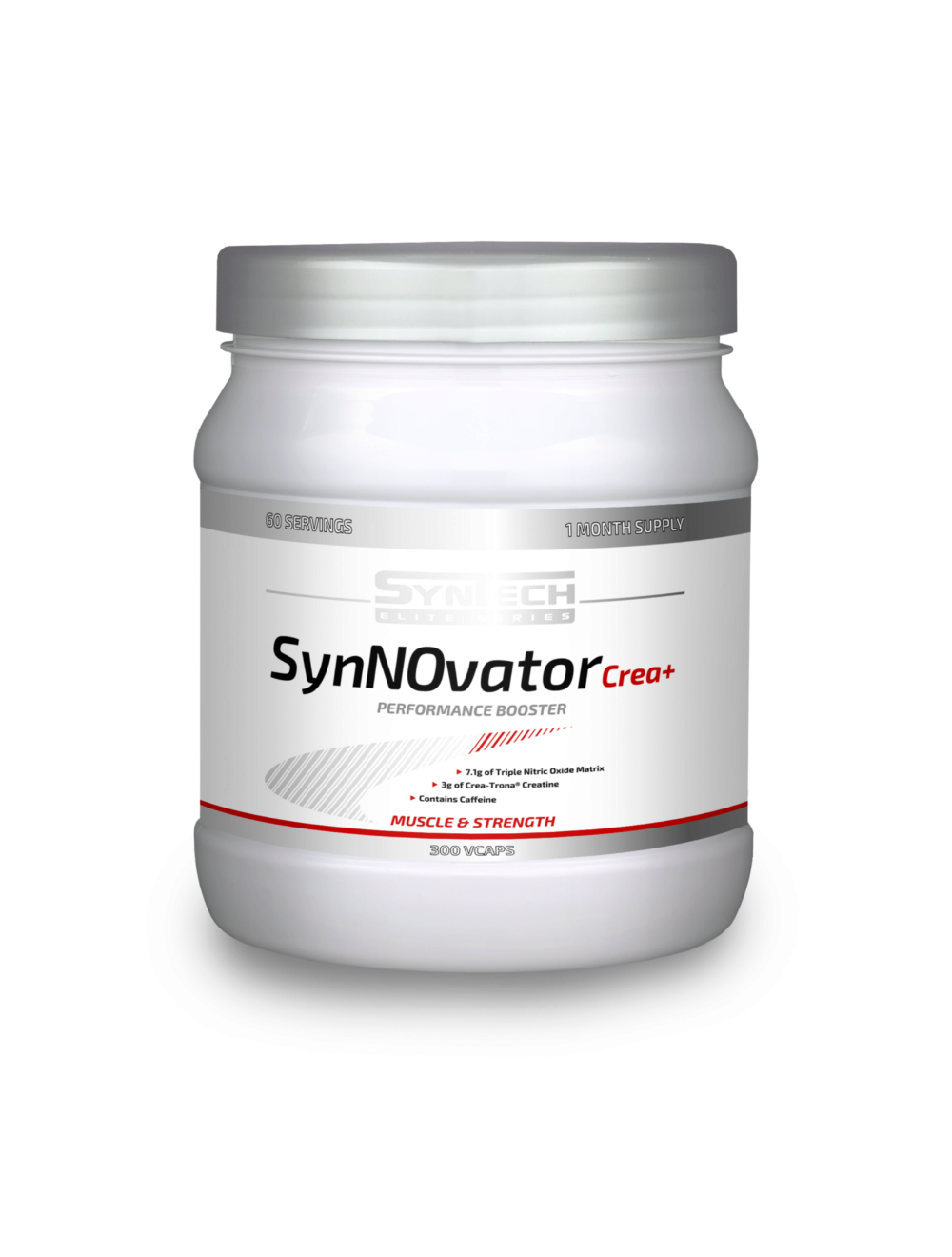 Be the first to review this product
Elite series
As low as €54.90
SKU
SYNNOVATOR_CREA_+
Add to Wish List Add to Compare
Details

Double Buffered Creatine is obtained by adding a double buffer of sodium carbonate and sodium bi-carbonate to Creapure®. These are both natural minerals that create an alkaline environment with a pH value (degree of acidity) between 9 and 11.Double Buffered Creatine is far more efficient than other types of creatine, including those that have an alkaline pH-buffer (kre-alkalynes). The double buffer prevents the pH-value in the muscles from dropping during the workout, leading to an increased workout capacity and a larger training volume. Creatine promotes physical performance in successive bursts of short-term, high intensity exercise.⁽¹⁰⁾ That’s why it is suited for fitness, body building, martial arts, sprinting and other explosive sports. Also cyclists, football players need to accelerate and are therefore using the ATP energy system during their sport. SynNOvator Crea+ contains 3g Creapure® pH 10.

This blend is composed of 500mg Guarana and 500mg Theobroma. These substances serve your body’s needs during a workout as they improve concentration⁽¹¹⁾, reaction time and alertness⁽¹²⁾ and they help to reduce fatigue.⁽¹³⁾ Unlike with chemical caffeine, you will not experience a crash after 45 minutes of training, as guarana is used as a caffeine source. Guarana releases caffeine slowly, producing a long-lasting energy plateau. 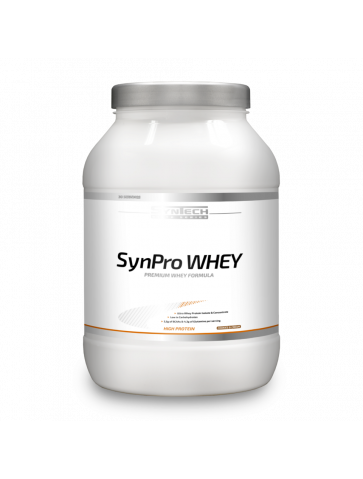 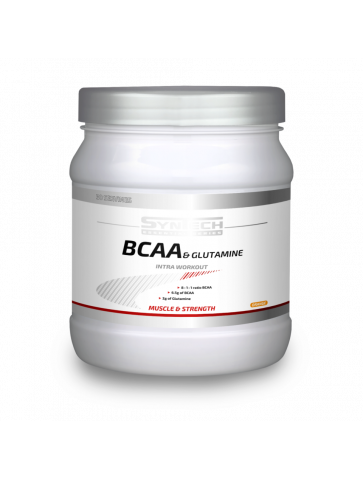 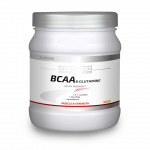 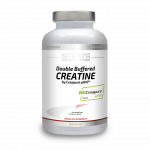 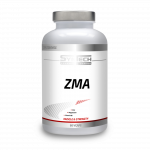 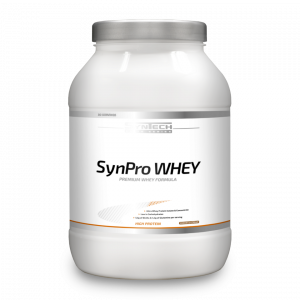 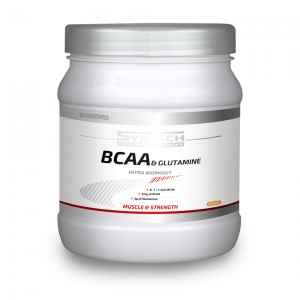